We have been encouraging bathroom independance by dressing Porter in pants that he can get down by himself. The problem is that he can now take his pants down whenever (more precisely wherever) he wants to.

Today Matilda took a book into school and got the chance to read it aloud to the class. She was so excited about it and we are crazy proud.

I joined the YMCA last week for swim classes for the kids and some exercise for myself. Porter is so far unconvinced that the daycare "Kids Club" area is a place that he wants to be. As a result, I have been newly motivated to run almost everyday with the jogging stroller. My ridiculous logic seems to be that I am not wasting $$$ on a gym membership so long as I run, regardless of the venue.

If you have not watched the British tv series Downton Abbey, I suggest you spend several days doing nothing else. I have managed to make my poor husband quite sleep deprived by convincing him to stay up far too late many nights recently as we blew through watching the first two seasons.

Filed under kids say the darndest things, today Porter told me "my boobs are fancy." Even though he seems to finally have weaned, his breast obsession is unchanged. 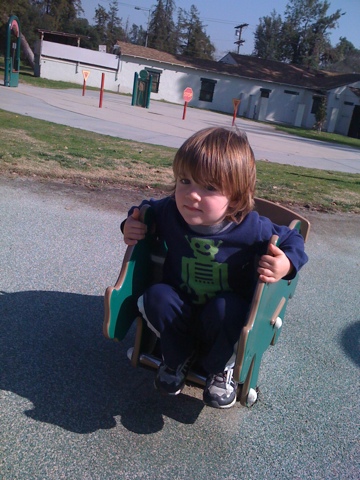